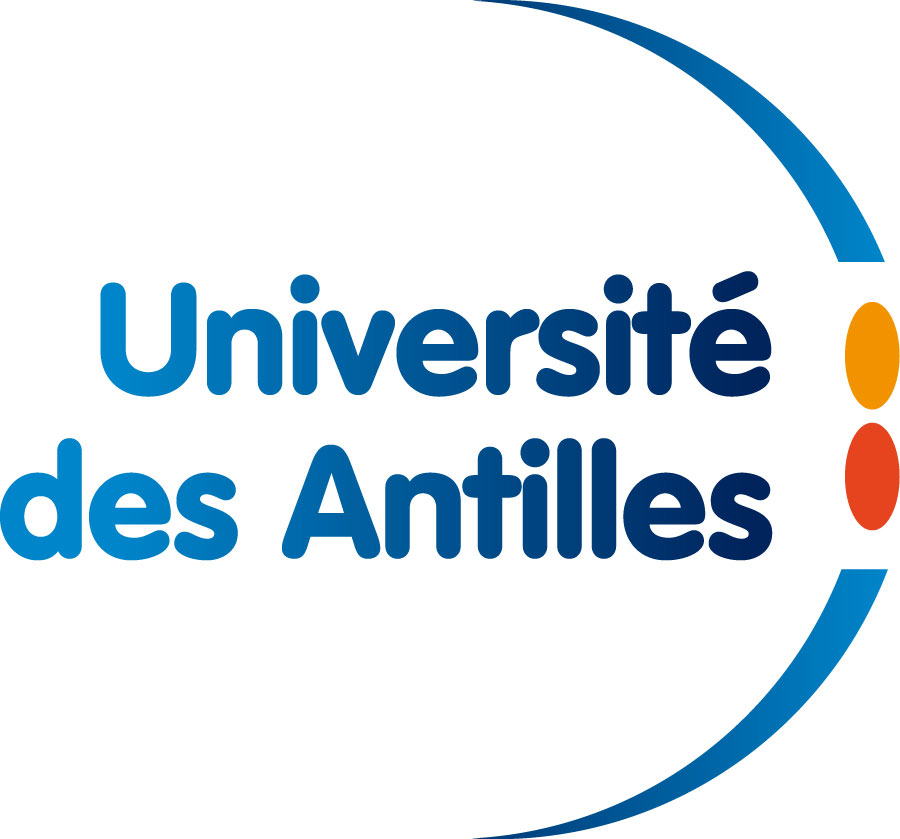 The Université des Antilles (UA), is a public law entity located in the two French Caribbean regions of Guadeloupe and Martinique. UA provides superior training to students and is one of the main actor of research of these regions. Due to their geographical location and their institutional status, the French Overseas Regions have privileged relationship with both Caribbean countries, and the European Union. The multi territorial dimension of the UA, the specificity of its position as a French university ensuring its teaching and research missions in the Caribbean context, gives relationships with partner universities of others outermost European regions, an importance of first order. Thanks to the French National Center for Scientific Research (University Department) and its research units LC2S (UMR 8053) and LARGE, th able to contribute efficiently to reach the objectives of the project and thus, will extend the action to territories also concerned by the major issue of climate change.

Jean-Charles David, is the head of research office by the French West University since 2018. He has a Master in Political Science and social change by Sciences Po Grenoble. He has worked as chief administrative officer in several middle and high schools. 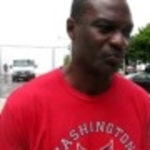 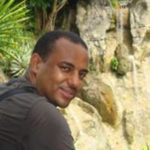 Jean Raphael Gros-Desormeaux is a well-known conservationist, resident in Martinique, with a recognized expertise in the analysis of socio ecological systems in the Caribbean Region. He has worked as scientific expert in numerous programmes accompanying stakeholders such as the French ministry of environment, the University of Antilles and Guyane, the Regional council of Martinique. He has acquired a strong expertise of tropical and sub-tropical fauna and flora. He is in particular the author of “La biodiversité dans les Petites Antilles : l’espace, l’oiseau et l’homme à la Martinique” (2010, Berlin, EUE). He has served as coordinator: of several projects (European project INTERREG CARIBSAT, European project life+ CAPDOM) and is President of the Conseil Scientifique Régional du Patrimoine Naturel (CSRPN). 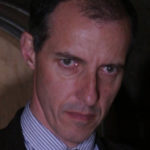 Jean-Michel SALMON is a macroeconomist with a specialization in Economic Development issues with a large spectrum of field interests (Political Economy, Sustainable Development, International Relations, etc.). In parallel of his academic position, he has also developed an extensive activity as an independent expert of Small Island Economies as well as ACP-EU relationships, in particular regarding regional integration issues. He is especially very familiar with regional institutions in the Caribbean and Indian Ocean, as well as with issues pertaining to EU outermost regions. He is also a member of the CARIFORUM-EU Consultative Committee on behalf of the EU academic side. 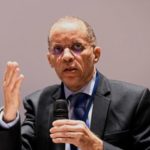 Justin Daniel is professor of political science at the University of the French Antilles (UA). He obtained his master and Ph.D. in political science from the Sorbonne University in Paris. He is currently the director of the Caribbean laboratory in Social Science (LC2S). His research interest focuses on politics and identity construction in the French overseas territories as well as governance issues and public policies related to sustainable development, particularly in the Caribbean. He has edited and co-edited four books and has written extensively on these topics for academic journals and books. He coordinated various research programs on the functioning of the “peripheral” state and gained wide recognition in the academic milieu. His activities are undertaken within national and international networks.