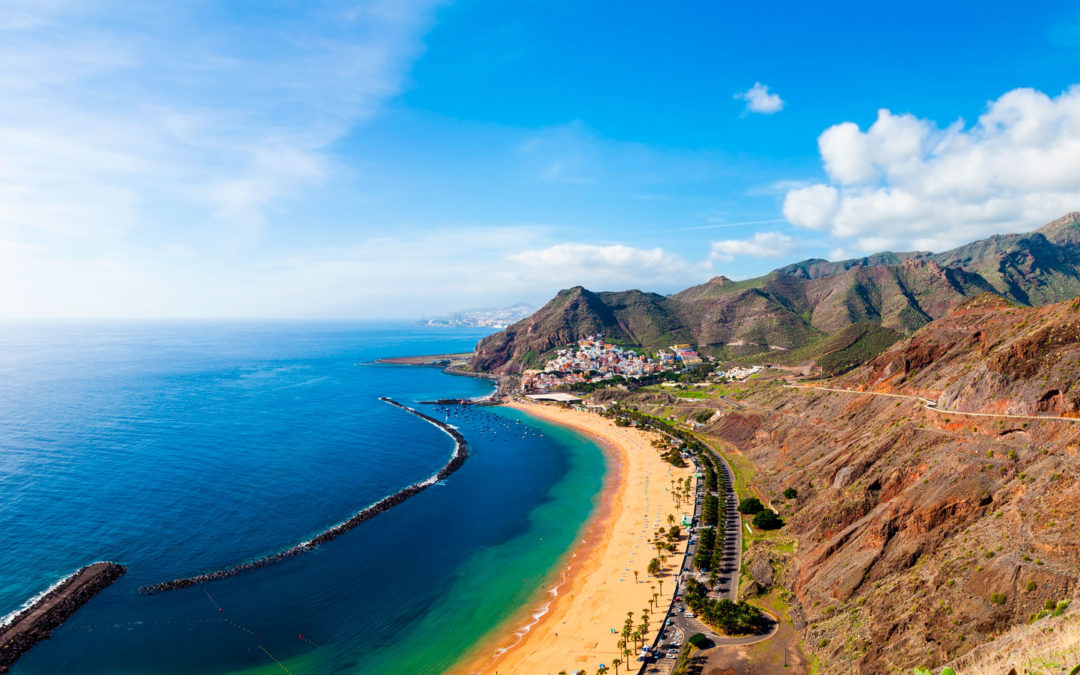 By the end of this year, the cost of the impact of climate change on the Canary Islands and 11 other European island territories will be known. It will then be when the overall results of a project led by the University of Las Palmas de Gran Canaria (ULPGC) will be available, placing the institution at the head of a multidisciplinary group of European researchers. The risks that are being evaluated include such sensitive sectors for the islands and archipelagos as tourism, transport, aquaculture and renewable energies, all of which are linked to the so-called blue economy, which is dependent on the sea.

The impact of the climate crisis on remote, fragmented and small territories is “totally different” to that which may exist in continental territories, and this is why the European Union (EU), through the Horizon 2020 programme, has decided to focus research on the islands, putting the ULPGC (this is its largest project) through the University Institute of Tourism and Sustainable Economic Development (Tides), as coordinator of Soclimpact, financed with 4.5 million euros and whose principal researcher and coordinator is Professor Carmelo León.

The ULPGC has “a great opportunity with this project”, through which Europe wants to know the potential effects of climate change on island territories to prepare them for the future, especially in terms of management and governance.

For the moment, says Gonzalo Díaz Meneses, professor of Economics at the ULPGC and head of groups at Soclimpact, more than 220 indicators are being analysed in all the archipelagos participating in the project (Cyprus, Malta, Crete, Sardinia, Sicily, Corsica, the Azores and Madeira), Balearic and Canary Islands) to create predictive models of the impacts that climate change will have on tourism, the aquaculture industry (how it will affect economic dependence) and the need to make a transition from fossil to renewable energies.

Researchers from the 12 regions participating in the Soclimpact project are currently in the middle of research and “measuring”, and by the end of the year there will be some “very interesting” results.

Risk factors
The analysis of the vulnerability of islands and their adaptation to the phenomena resulting from climate change requires the measurement of these impact chains, modelling and interpretation of the measures and their effects directly linked to the blue economy and the European strategy in this area (renewable energies, transport, aquaculture and tourism). To this end, for each of the four areas, they are analysing 220 indicators of vulnerability or risk such as the level of waves or pollution at temperatures, rainy months, heat waves, wind or indigenous species.