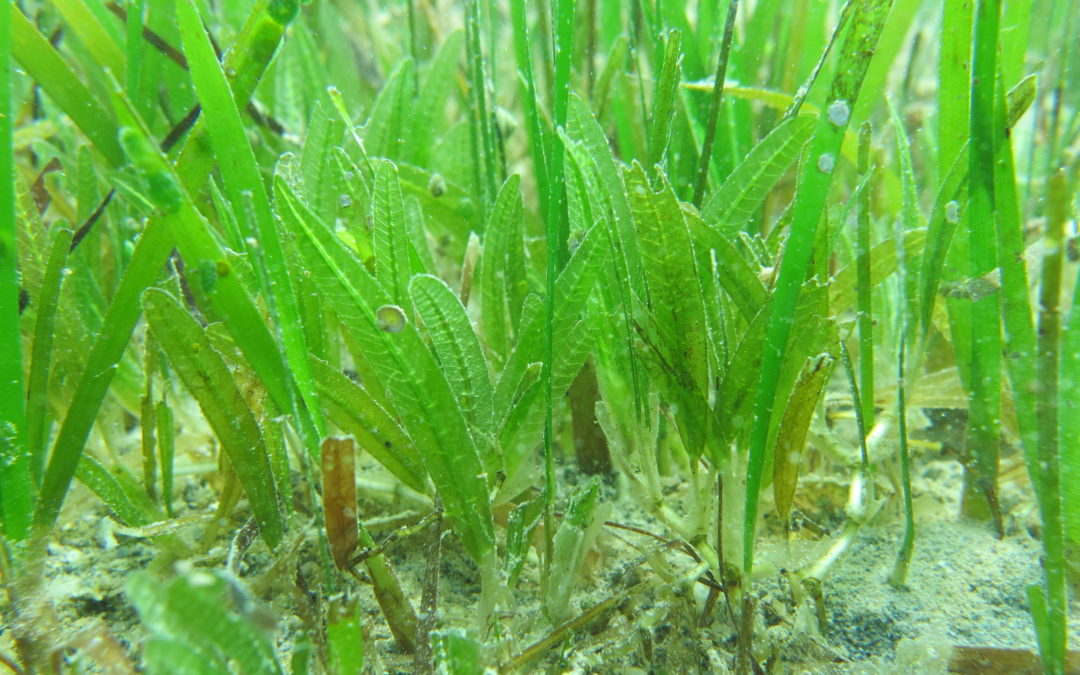 The marine plant Halophila stipulacea is of tropical origin (Red Sea) and arrived in the Mediterranean more than 100 years ago after the opening of the Suez Canal. In order to grow and produce oxygen in the Mediterranean, where the temperature is much lower than in the Red Sea, this plant has changed its minimum thermal tolerance and optimum temperature. An IMEDEA (UIB-CSIC) team, in collaboration with researchers from the Red Sea Research Centre (King Abdullah University for Science and Technology, Saudi Arabia), HCMR (Hellenic Centre for Marine Research, Greece) and MER (Marine and Environmental Research, Cyprus) has just published this finding in Proceedings of the Royal Society B.

The researchers exposed the plants from the Red Sea (native) and the Mediterranean (exotic) to 12 temperature treatments between 8 and 40ºC and measured survival, growth and oxygen production and consumption rates.

Existing climate models, according to the emissions scenarios projected by the UN’s Intergovernmental Panel on Climate Change (IPCC), indicate that by the end of the 21st century the temperature of the Mediterranean Sea could rise by 4ºC. The co-author of the study and also IMEDEA researcher Núria Marbà highlights “the results of this study suggest that, if the Mediterranean Sea increases as predicted by the IPCC, the waters of the western basin will exceed the minimum temperature required for H. stipulacea to grow and expand in this basin. In addition, sea warming will improve the growing conditions for this exotic species in the eastern Mediterranean basin.