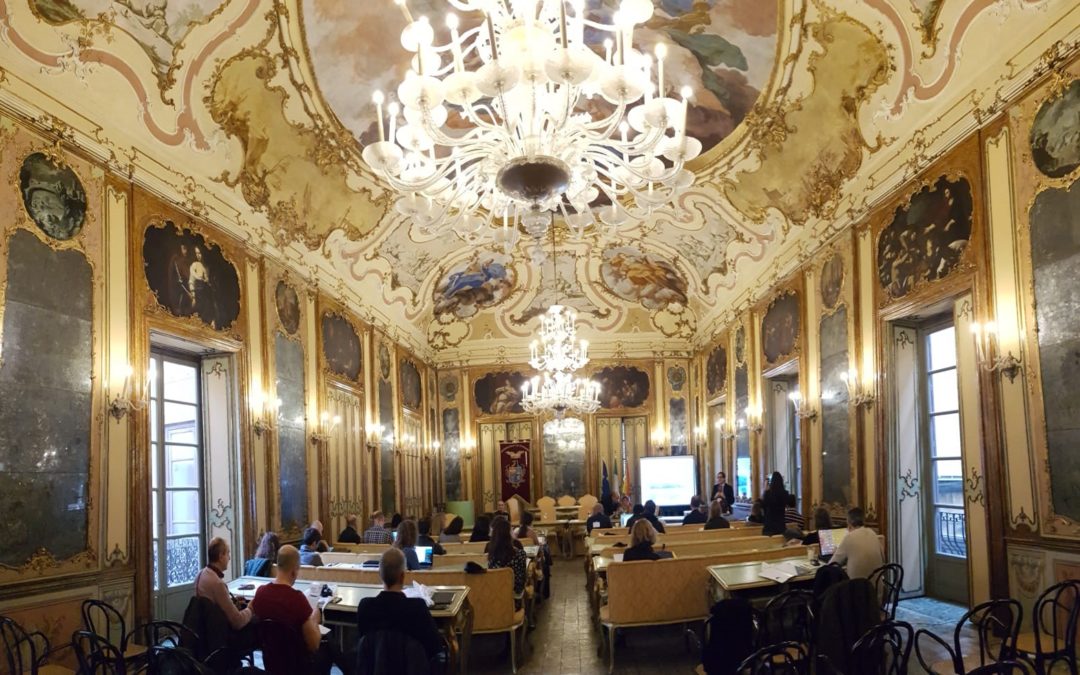 The third General Assembly of the project took place in Palermo (Sicily) from 19th to 22nd November 2019. The UNESCO World Heritage city hosted this event where all the Soclimpact partners met to review what we have done so far and what the next steps are to keep going properly with the project.

During the first day, the main topics discussion were the progress restitutions, future steps, how to improve the linkages between work packages and a reminder on the rules.

The second day, to work better, the different partners have divided into 4 working groups. Every group presented those variables that shape the models for every sector. Some of the conclusions of this session were the development of an island report and to provide a guideline on where to get the data and the information.

Finally, the last day the session focused on an overall assessment composed by comments and recommendation, the compliance with objectives and the work-plan, as well as its impacts and its implementation.

This has been the fourth General Assembly celebrated by Soclimpact Project. An important event composed of activities needed for the proper running of a complex project. 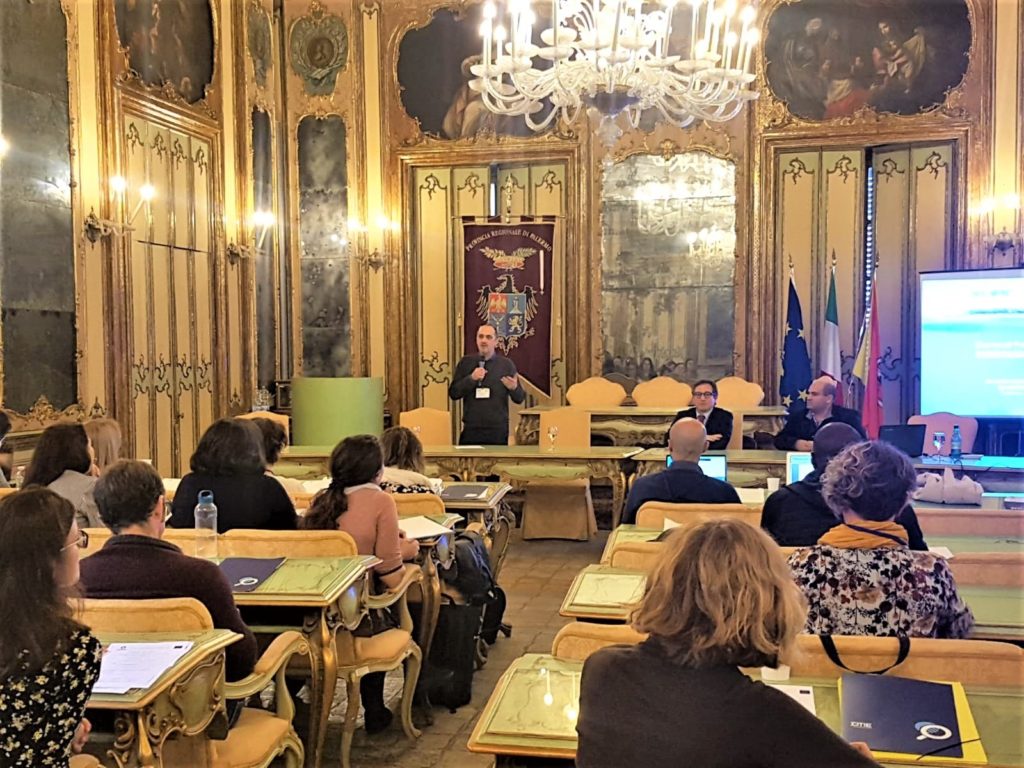 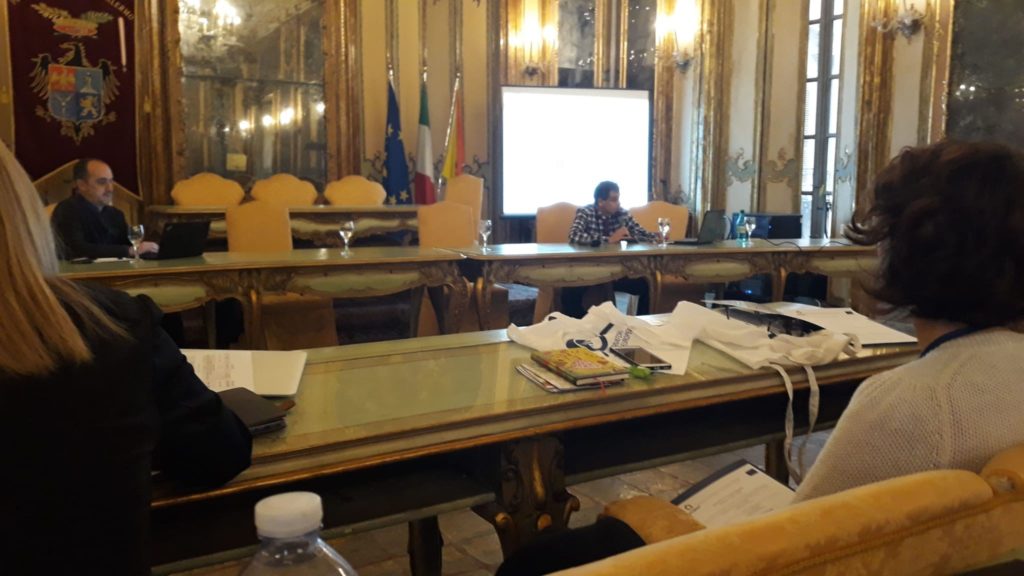 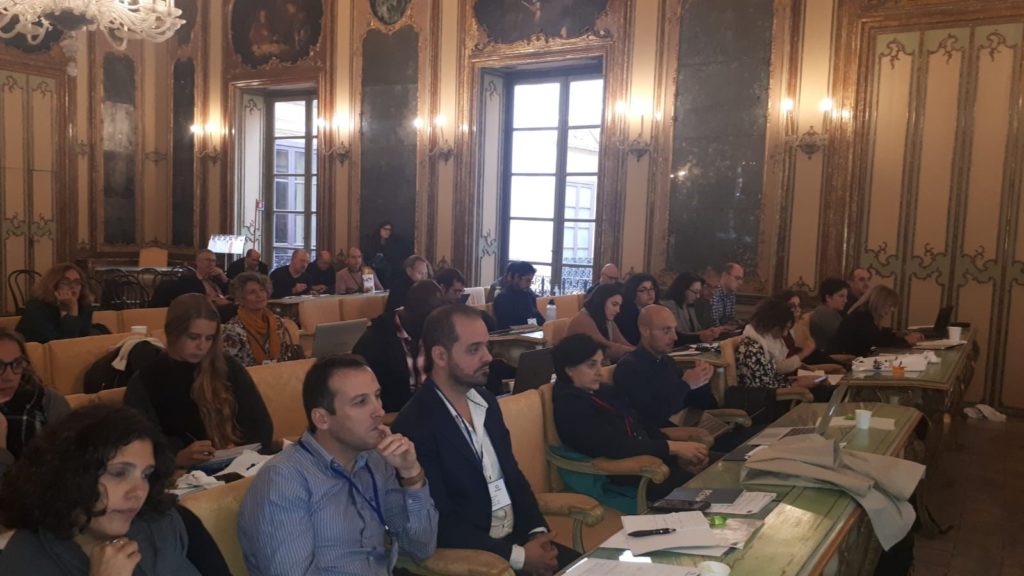 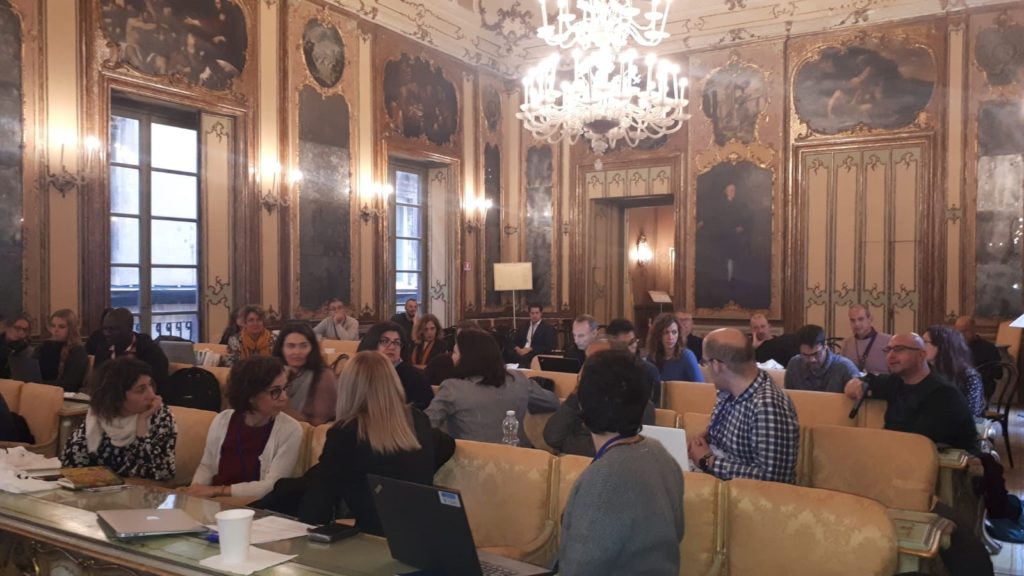 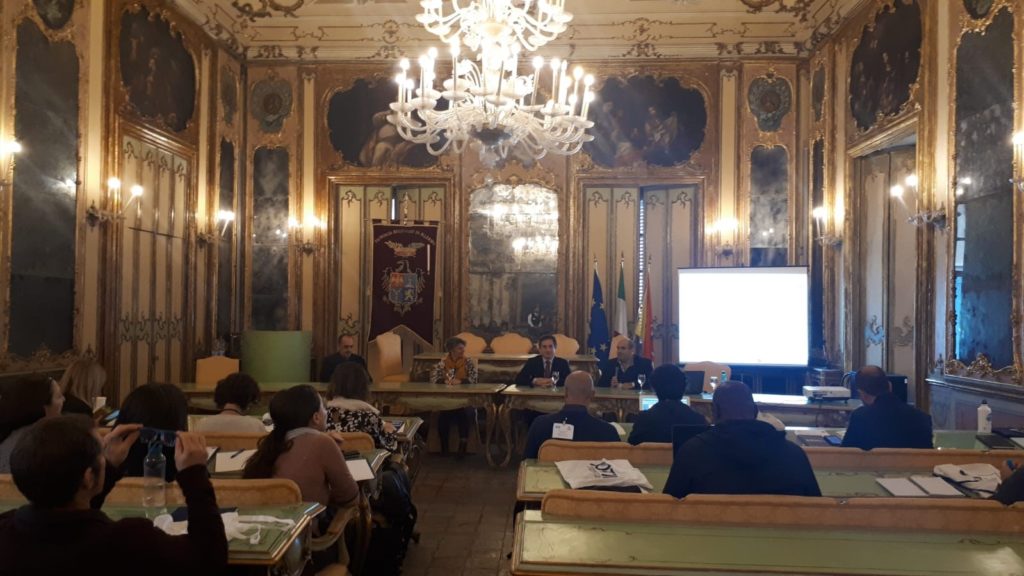