Students analyse the impact of climate change on Ibiza 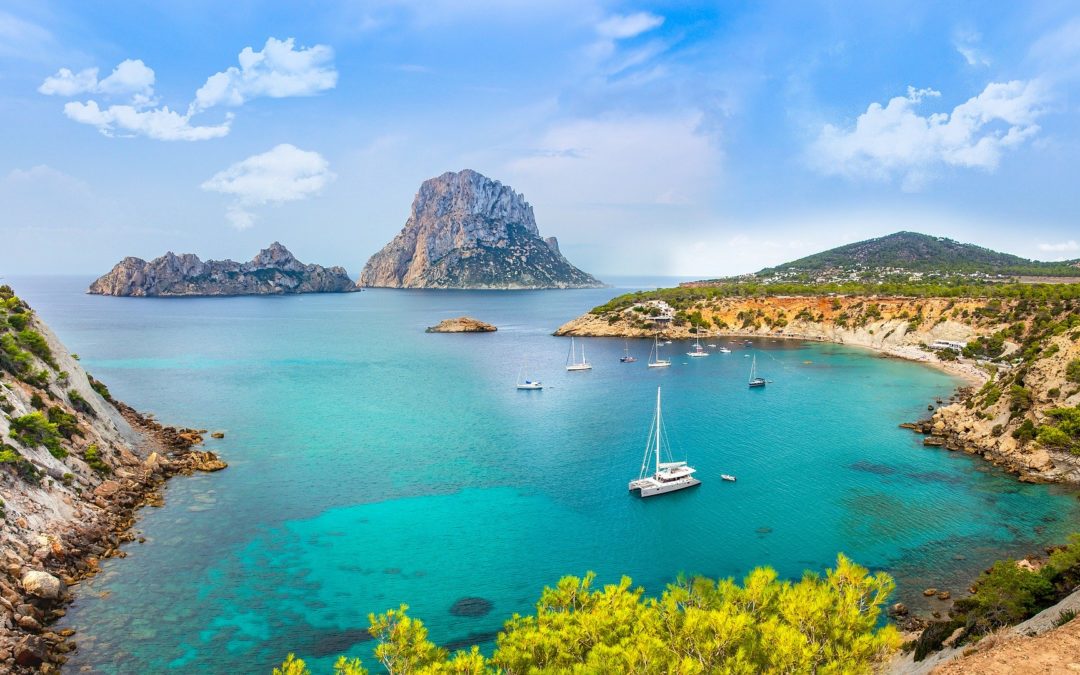 About thirty students from Sa Blanca Dona high school dived and sailed yesterday in the waters of es Cavallet to collect data on the depth of the stretch near the beach. This work, in which three other schools in Ibiza have also participated this year, is part of the Soclimpact project, which aims to evaluate the impacts of climate change on the European islands.

Take a look, and if possible photograph, the beach of es Cavallet because it has three news items left if climate change is not stopped. Melting ice, brutal weather events or a rise in sea level of several centimetres in the next few lustrums could submerge this stretch of coastline before the end of the century. Or not, who knows. Some thirty students from the first year of secondary school at the Sa Blanca Dona secondary school went there yesterday to use scientific procedures to take bathymetry data (measuring the depths) from the area closest to the coast. This work forms part of the Secosta, a citizen science project through which four secondary schools in Ibiza and twenty in the Balearic Islands contribute to the European project Soclimpact. In this project, in which the University of the Balearic Islands (UIB) and the Spanish Institute of Oceanography are participating, the objective is to evaluate the environmental and socioeconomic impacts of climate change on the European islands, in addition to proposing strategies for its mitigation. The Santa Maria, Quartó del Rei and Sant Agustí institutes also participate in the project.

Due to its shallow depth, there is no exact bathymetry of that stretch of coast. The boats that take care of these tasks would be shipwrecked if they came so close to the beach. So the students of Technology, Biology-Geology and Computer Science of Sa Blanca Dona got wet yesterday, literally, to collect that information. They did it under the supervision of the teachers of those subjects, Chelo Carrión, Luis Alberto Tostón and Jordi Muner, respectively, who must be acknowledged for their holy patience with the adolescents.