Earlier names of the island are Femera, Fimbria, Cimbria parva, and Imbra. As a part of Wagria it was settled by the Slavic Lechitic tribe of Wagri in the Early Middle Ages; the name derives from Old Slavic fe more (in the sea), modern v more. After their conquest and Christianization, they were progressively Germanized.

On 26 July 1932, the German Navy’s training ship Niobe sank off the island during a sudden squall, with the loss of 69 lives. At Gammendorfer Strand on Fehmarn, within view of the site of the sinking, the Niobe-Denkmal monument was erected.

Fehmarn is the third largest German Baltic Sea island with an area of 85.5 km2 and a population of 12.500. It is located between the Bay of Kiel in the West, and the Bay of Mecklenburg in the East. The island can be reached via a bridge that connects it to the German mainland (train, car, walking), and by boat. There is a ferry port on the island’s North side, with regular connections to Denmark several times per day. The island is mostly flat (highest elevation 27.2 m) and has a partially undulating land mass; low dunes, beach lakes, and sand pits at the north coast; and a cliffed coast in the east. With many sandy beaches, it is vulnerable to erosion caused by storm surges. A large fraction of the land is used for intensive agriculture, mostly producing rape seed and cereals.

The island has four nature reserves with a total area of 1577 ha.  Some of them are at the coastline, which is in total is 78 km long. The North Coast, located between Markelsdorfer Huk and Puttgarden, is a dune landscape with beach lakes, while the East coast is stony and has cliffs. In the south and the west of the island, one mostly finds white sand beaches which have a flat coastal strip. The steep coasts in Fehmarn frequently suffer from erosion. The island interior is protected against floods with a system of dykes.

The city is currently ruled by the mayor Jörg Weber, who is a member of the Party Social Democratic Party of Germany (SPD). At the last elections in 2018, the SPD received 28 % and the Christian Democratic Union received 27,8% of votes. The Fehmarn’s Voters Union received 15,5%, the Community of Fehmarn’s citizens ‘Wir unternehmen was’ received 12,9% and the Green Party received 10,2% of the votes. 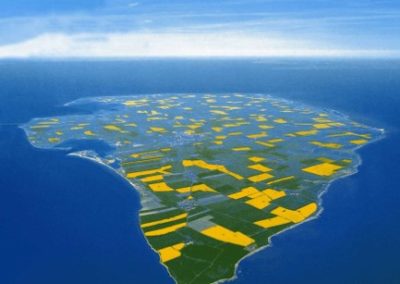 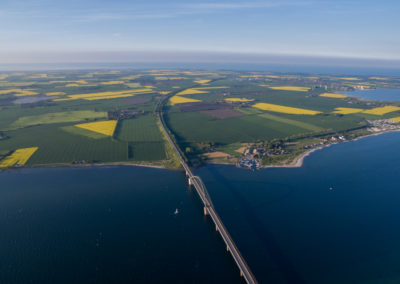 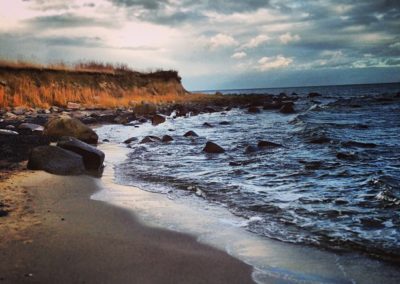 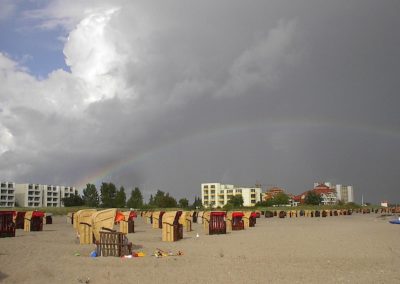 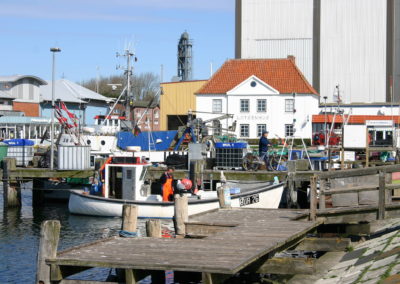 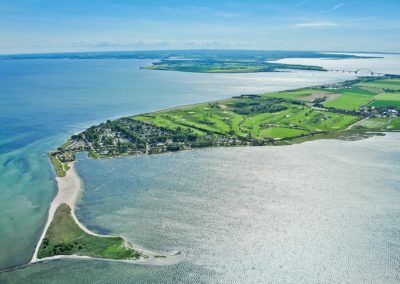 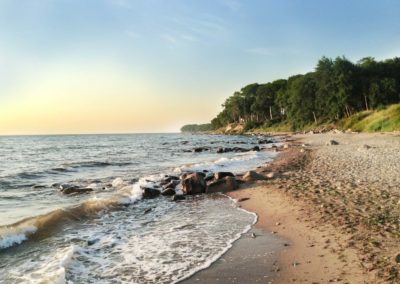 Tourism is the island’s most important source of income. Approximately 300,000 overnight guests stay on Fehmarn every year, with the vast majority being German (~99%). Many tourists stay on one of the huge campsites that are situated at different locations...