The human presence dates back to the Palaeolithic period and winds along all the successive epochs, prehistoric and historical, transforming the island’s landscape. Archeology documents cultural emergencies from the pre-Nuragic to the Byzantine age, while architecture, art and literature accompany the historical path from the judicial to the contemporary age.

Sardinia is the second largest island in the Mediterranean after Sicily covering an area of 29.949 km2 and is located in the western part of Italy. in the Tyrrhenian sea. just to the south of the French island of Corsica (40°4′N 9°17′E).

The island’s highest elevation point is the Punta La Marmora (1.834 meters). followed by Punta Sa Berritta (1.362 meters) and sa Punta Manna (1.259 meters). After an ambitious reforestation program Sardinia is now Italy’s most forested regions. as forests cover 50% of the island and host a wide variety of endemic mammal sub-species. rare amphibians and birds. The island has 3 national parks and ten regional ones. The island has approximately 100 beaches offering a wide variety in terms of beaches geology ranging from sandy beaches to cliffs and caves. 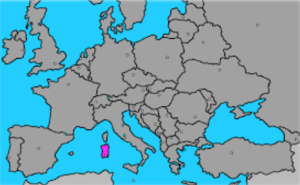 With a population 1.648 million people Sardinia is one of the least populated regions of Italy. Sardinia enjoys a certain autonomy compared to other regions and for that reason, on the Italian constitution, it is granted Autonomous status. It is organised in Provinces. Municipalities and Metropolitan Cities and the largest part of its population (around 50%) is concentrated in two major urban areas: Cagliari (capital of the island) with 560,000 inhabitants and Sassari with 331,000 inhabitants.

The Sardinian economy remains a service-led economy throughout the 2015-2100 period. Market and non-market services remain the largest activities in the Sardinian economy but during this period there is a clear reorientation from traditional public related activities. towards market-oriented activities. Other sectors that are expected to record higher relative growth are the construction sector (+1.4% relative to 2015). which benefits more from the increased investment expenditures. the consumer goods industries (+1.3%) to a lesser extent the accommodation and food services sector (+0.3%). 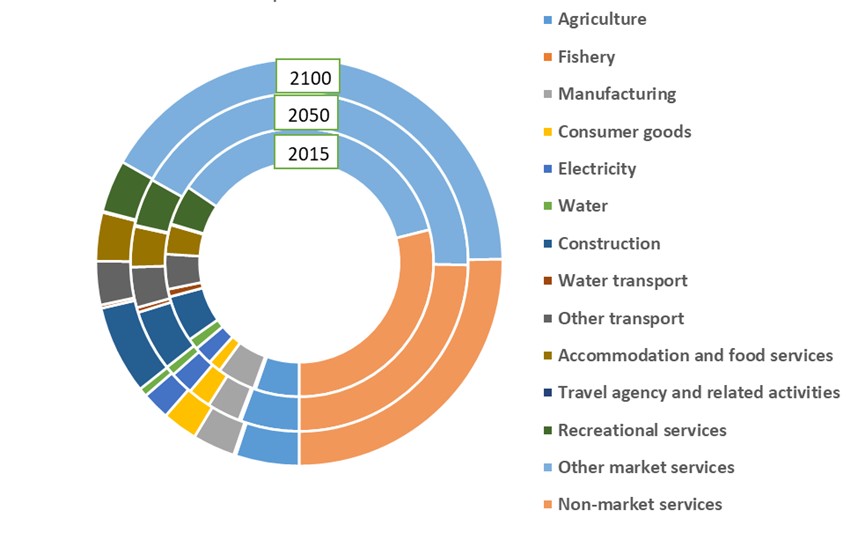 The tourism industry contributes approximately 7% of the regional value added. The attraction of tourists is growing at a relatively steady pace over the past twenty years. Sardinia records the second highest increase in tourism arrivals since 2000 among...

END_OF_DOCUMENT_TOKEN_TO_BE_REPLACED

The following partners are involved in the study of Sardinia: ANCI SARDINIA (ANCI) - PARTNER CENTROEURO-MEDITERRANEO SUI CAMBIAMENTI CLIMATICI - CMCC - PARTNER The following local stakeholders have declared their interest in participating in the local...