Report: the Baltic Sea binds five reports on plastics into one compilation, linked by location 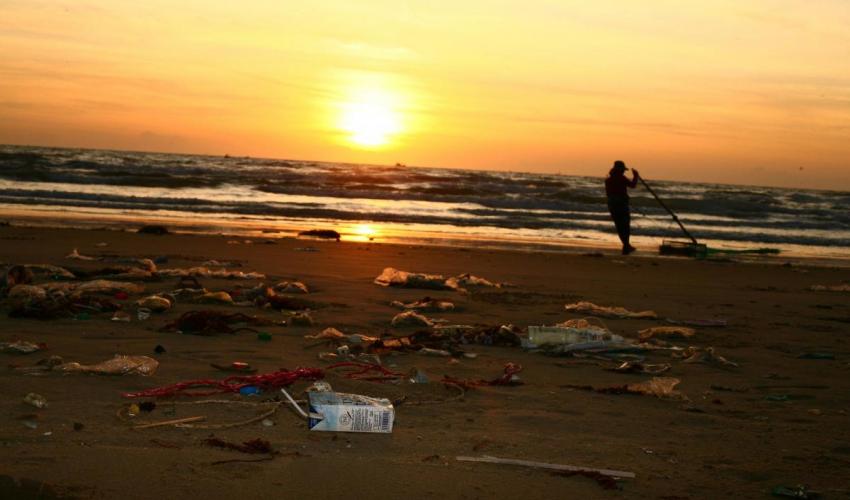 Plasticus Mare Balticum is a compilation of five different reports with a common base: The Baltic Sea, the countries which border it, the plastics flowing into it, and the lives which are affected by it.

This synthesis of reports fits squarely into both thematic and geographic lines of inquiry and investigation, but combining the five in this way offers decision-makers a more rounded and sound basis for taking measured action:

By anchoring the Baltic roots of these polymer pathways together: defining the nature and extent of the problems in one area, then following the effects on ice, and finally impact on the marine species of the region, we gain a better sense of what is happening. From that foundation, questions can be at least partially answered on what problems are possible to anticipate, and which responses are most plausible and effective for voluntary choices by industry and mandatory policies by government.

Source: The International Union for Conservation of Nature (IUCN).