Important subjects considered were: the barriers and drivers for OR to familiarize with planned or implemented Adaptation to Climate Change, and how #ORs can be integrated to EU Adaptation Strategy. 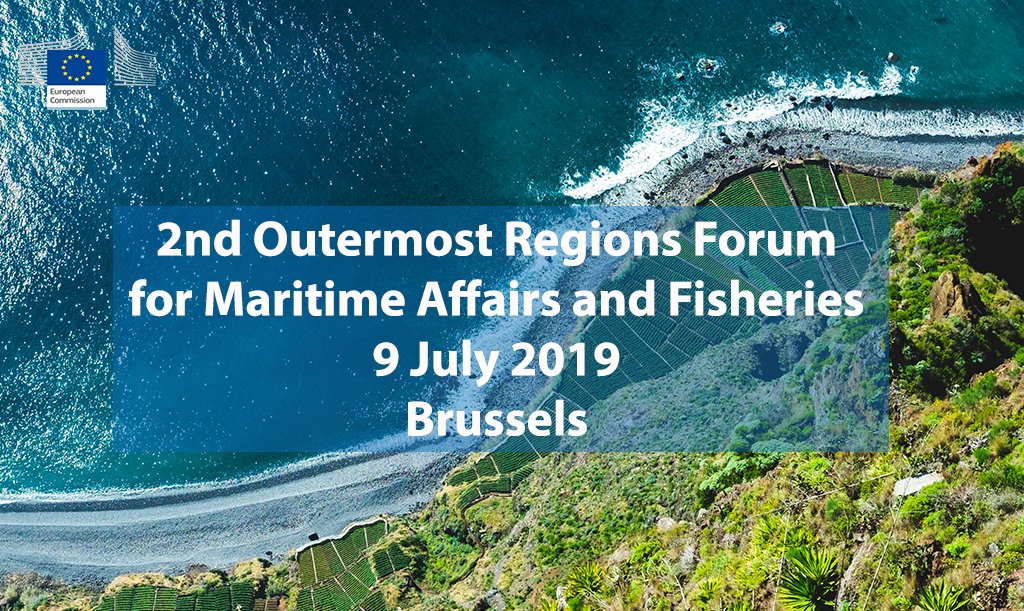