DownScaling CLImate: In Palermo we talk about climate change and impacts 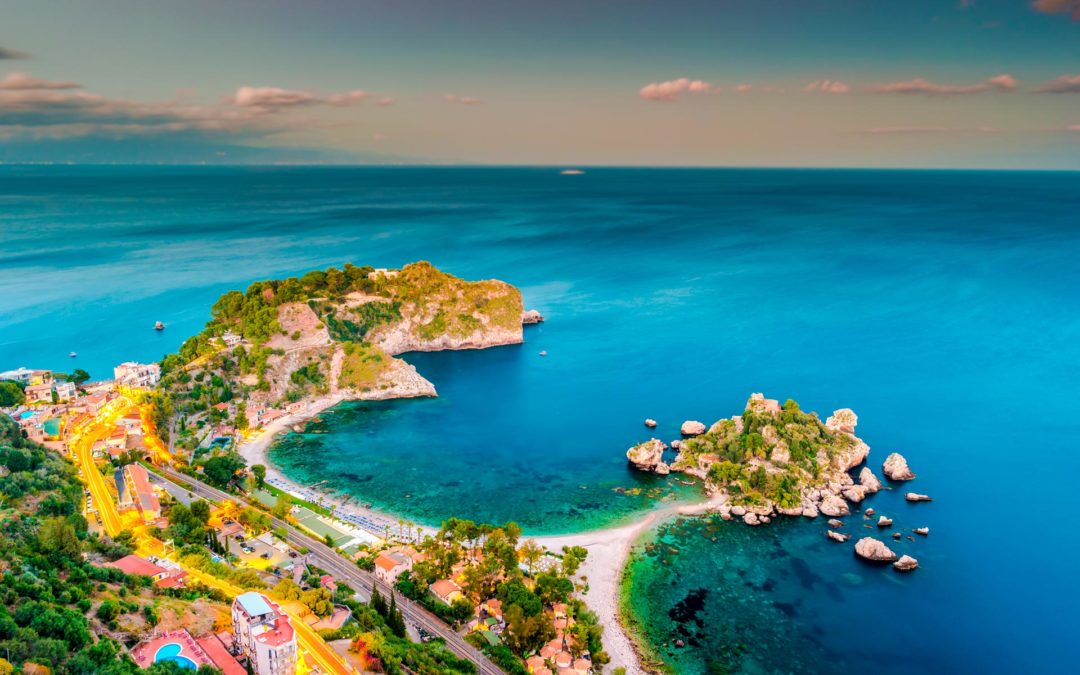 A unique occasion, which until November 21st will see the presence of a series of insiders at Palazzo Comitini, in Palermo for the third general assembly of SoClimPact, a project co-funded by the European Union’s Horizon 2020 Research and Innovation Programme (www.soclimpact.org).

It will be therefore extremely useful and interesting to listen to how and how much SoClimPact partners operate by exploiting their experience in the Blue Economy sectors such as marine and coastal tourism, aquaculture, marine energy and maritime transport. Areas that, within this assembly, will be analyzed in order to collect data necessary to measure the economic and non-market costs of climate change.

OTIE, Observatory on Tourism of the European Islands, therefore, as Focal Point for Sicily, will have the task to follow the work at a territorial level, carrying on the path realized thanks to the construction of a community of stakeholders that will support the activities of SoClimPact. Project that will also look at the socio-economic impacts that climate change has and will have in the future in the European islands between 2030 and 2100, always within the Blue Economy sectors.

The three days will be attended by all the project partners, scholars of climate change, the four sectors of an economy, as we said before, linked to the sea: tourism, maritime transport, energy, fisheries and aquaculture.

A valuable opportunity, the third general assembly of SoClimPact, also to discuss what OTIE achieved between July and August 2019 when, at the same time with the other European islands, it carried out a Focus Group and a survey whose objective was to know the opinions and perceptions of tourists on climate change when making travel decisions both as tourists and as citizens.