ACLIEMAC, project for adaptation to climate change in the energy systems of the Macaronesia 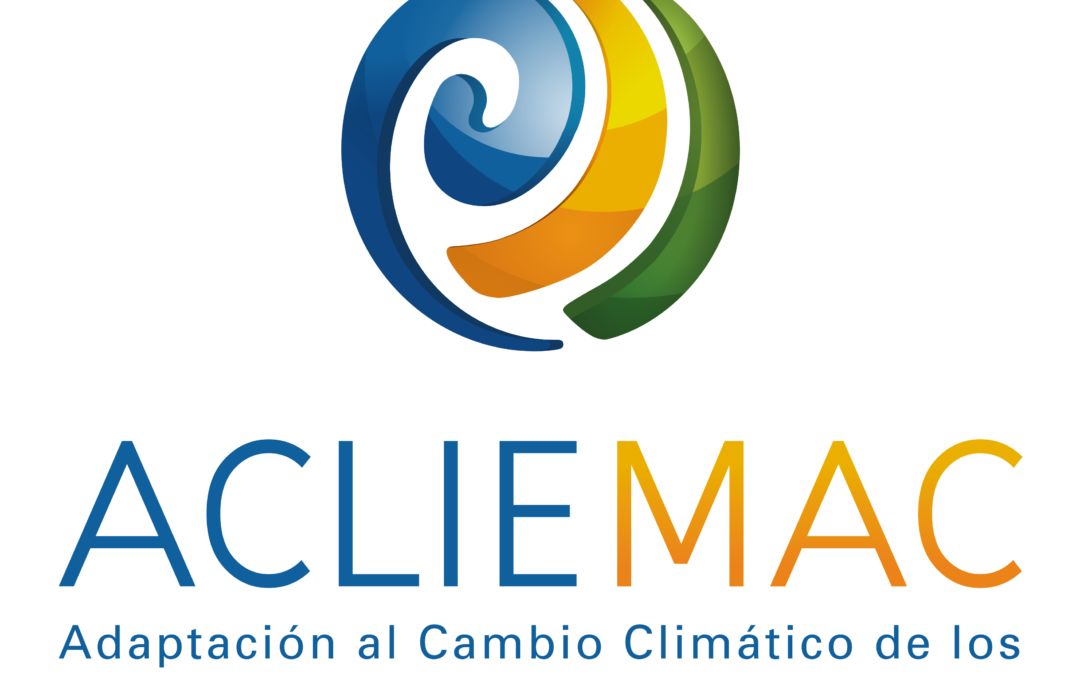 The Canary Islands Institute of Technology (ITC), a centre attached to the Department of Economy, Knowledge and Employment of the Canary Islands Government, hosted this week at its headquarters in Pozo Izquierdo (Gran Canaria), the launch of ACLIEMAC, a project that promotes adaptation to climate change in the energy systems of the Macaronesia.

The fundamental objective of the ACLIEMAC project is to increase the autonomy and energy independence of the participating regions, evaluating the response capacity of their energy systems to extreme events and guaranteeing the energy supply of the population.

The ACLIEMAC project analyses and models the expected evolution of climate factors affecting the energy sectors of the communities analysed and then proposes adaptation measures within the framework of eight specific objectives. These specific objectives are distributed generation, adaptation of electrical infrastructures, the circular economy, the blue economy, the low-carbon economy, development of adaptation measures applicable to large consumers; as well as measures applied to the domestic sector and adaptation to climate change at the local level.

In addition, among the proposed initiatives, technical and practical studies will be carried out, the prototyping of energy solutions and the implementation of experimental facilities such as a biogas plant in Senegal.

The Canarian partners of the project are the University of Las Palmas de Gran Canaria (ULPGC), the University of La Laguna (ULL), the Canarian Federation of Municipalities (FECAM), the Federation BEN MAGEC – Ecologists in Action, the Official Association of Industrial Engineers of the Canary Islands (COIICO), Public Business Entity Gran Canaria Island Energy Council (CIEGC), the Department of Ecological Transition, Fight against Climate Change and Territorial Planning and the Canary Islands Institute of Technology (ITC), the latter being the project leader. The consortium is completed by the Regional Agency for Energy and Environment of the Autonomous Region of Madeira (AREAM), the Centre for Information and Earthquake/Volcano Monitoring of the Azores (CIVISA), the University of Cape Verde (UNICV), the University Nouakchott Al-Aasriya (UNA) of Mauritania and the Agency for Energy Economics and Management (AEME) of Senegal.

This initiative is 85% co-financed by the European Regional Development Fund, through the Interreg MAC 2014-2020 Cooperation Programme, and has a budget of 1.4 million euros and an implementation period of 36 months.